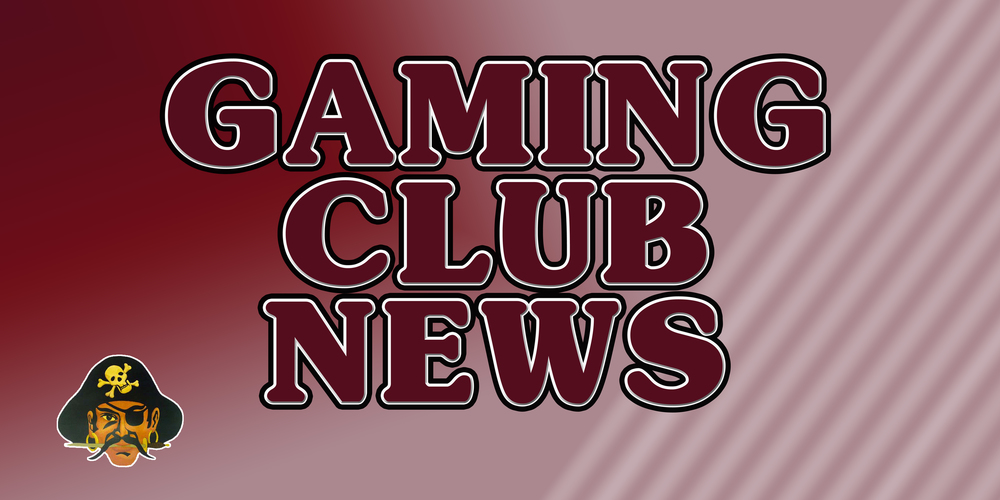 The Elwood Game Club recently held tryouts for the next game season and the game will be “Super Smash Bros Ultimate.”

“I hope that it becomes an established club in Elwood for students who are interested,” commented Darin Exstrom, club coach. “Hopefully students can attend regularly and help get a team to an Esports finals event but there are many good teams out there throughout Nebraska so far. It isn't easy to win games and make it to the finals. It would take practice and skillful players.”

The next season for the game club is going to be about long weeks long with playoffs being held in person. Hopefully the game club can make it past the playoffs and go to state.

“I personally would like to get into RocketLeague and Overwatch in the future but have enjoyed MarioKart and Smash Ultimate,” said Exstrom. “I'm not too familiar with the other games yet. A great game that could be a fun competitive game might be World of Warcraft PVP if it becomes less expensive than when I knew it.” He added that a few other good options might be Halo and Fortnite.