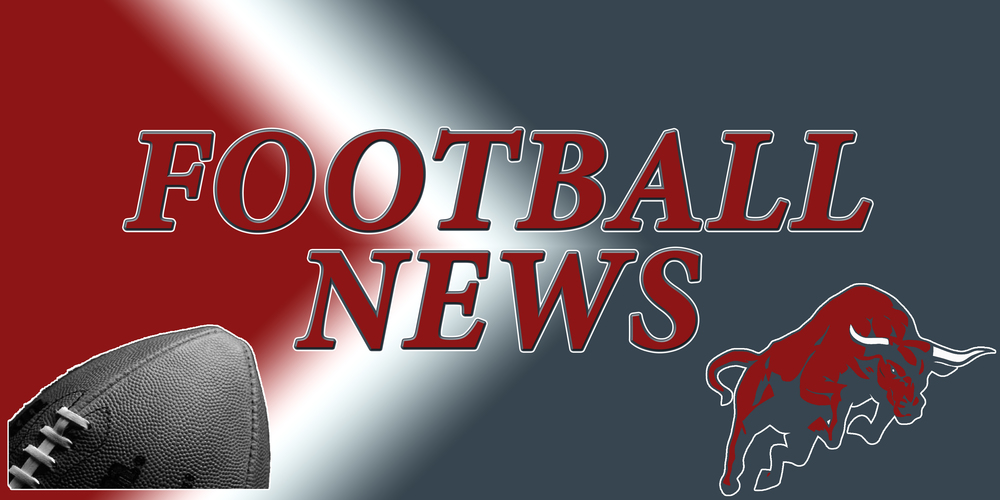 The Hi-Line Bulls have had a good start to the year with a record of 2-1. Head coach Ben Spiegel commented, “I am most looking forward to the rest of the season watching our team continue to get better. We've already seen a ton of growth with a lot of the individual players, and now we are starting to see that translate into more success as a team. It's fun to watch this team come together and be successful.”

While the Bulls lost some senior leadership, they are working through building a new team dynamic. “Our players have really stepped up and embraced their new roles and responsibilities this season. There was never a doubt in my mind that the players would take the "next man up" mentality and work hard to put themselves in a position to be successful, no matter where we put them on the field,” said Spiegel. “I like the way the season is going so far,” he continued. “After our initial loss, our players bounced back and responded with the mentality that it takes to win games. That has translated to more intense practices and better results on the field. I'm really looking forward to the second half of the season, especially given the fact that the level of competition ramps up. This will give our team a good idea of where we are compared to the other top teams in D1,” he said.

Coach Spiegel also commented on the team’s camaraderie: “This year has been a lot of fun so far. I truly believe we are more than a team, we are a family. We spend a lot of time together, whether it's at practice, games, or in the classroom. Everyone has each other's back and supports one another through the good times and bad. That is something that I will always remember and cherish about this team long after the season is over.”

We wish the best to the Hi-Line Bulls football team in the remainder of their season!