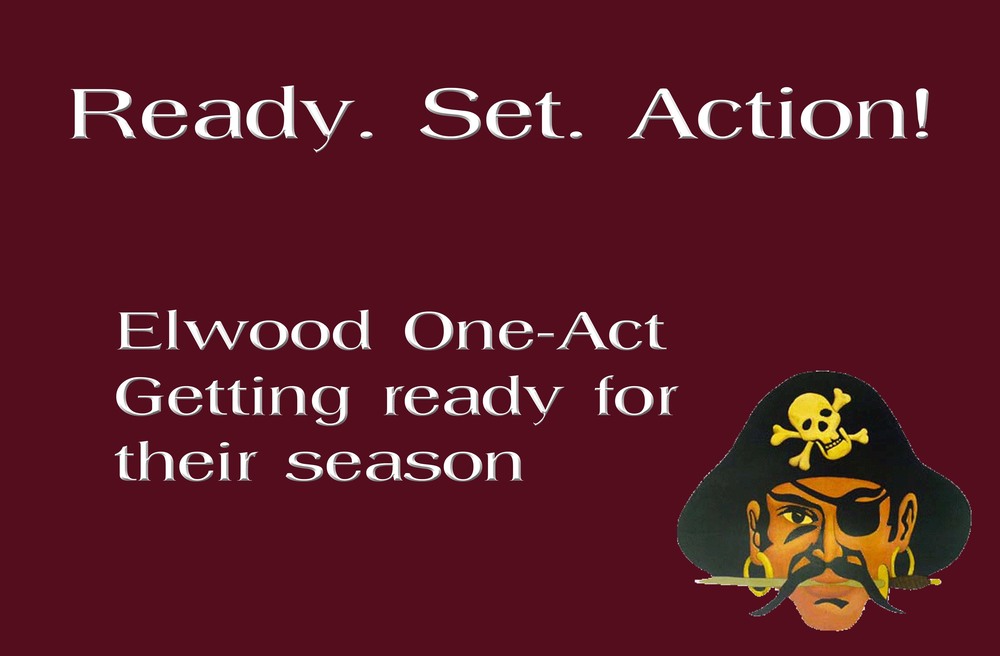 One-Act Getting Ready for Their Season

Ready. Set. Action! One-Act is here once again, with new actors and old actors coming together to perform for this 2020 season. Excitement fills the air, as questions of who gets which part and competitions loom around the corners.

After two failed attempts, Dennis Seberger, the coach of One-Act, found the script of the year. Seberger says, “I'm very excited about this year's production. We have a GREAT cast and crew, and it's going to be amazing to see what they put together!” Some advice he would give to the new actors is to memorize your lines, because getting over stage fright is helped by knowing your lines.

Shannon Kennicutt, an actress from last year's One-Act, is ready for this year and the competitions. Kennicutt says her favorite memory from last year was causing chaos and watching other schools' performances. Some advice she would give to all the new actors/actresses would be to be brave and get out there.