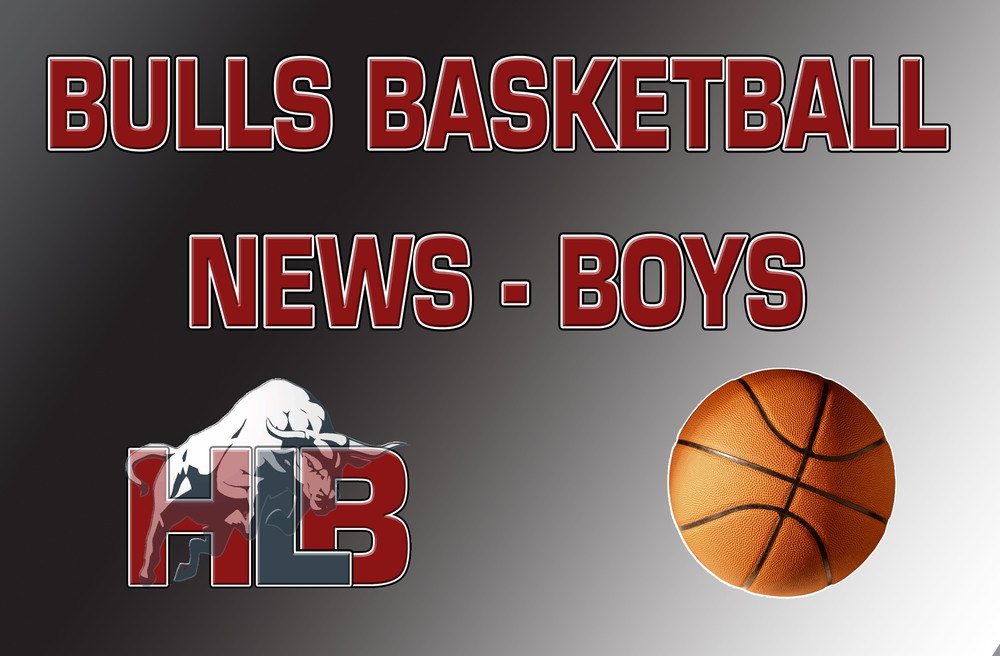 This year's boys Hi-Line basketball season has taken off. Head Coach Steve Johnson commented on the team after the first few weeks of practice: “We are a lot further along than we were last year at this point.  We still have a lot of things to clean up, but our understanding of what we want to accomplish is rapidly improving. I like how athletic we are and the work ethic that we are displaying in practice. Those two are a great combination to have.” Johnson says the team has some new tactics and strategies, including applying a lot more pressure on defense this year, both full court and half court. Players can make up for height differences by making things difficult for opponents by pressing.

“Offensively, I think our transition offense will be a threat. We need to get people out in space and let them create. One of the most difficult things to defend is dribble penetration, so we hope to capitalize offensively on that, especially with our athleticism,” says Coach Johnson. “Every off-season, I look to study one thing and become much better at it. This off-season, I really studied different types of man-to-man defenses and different ways to guard  actions.  There are so many ways to “skin a cat” in basketball so it is always interesting to study how other coaches do it and what is and isn’t successful for them.”

Johnson explained what he is looking forward to this season, saying, “Every season is different. Last year, we were just excited to be able to play because of COVID, so I learned to never take anything for granted. We improved so much over the season and I am excited to watch us grow even more this season. There will be adversity and obstacles that we will have to overcome, but that makes everything so much more fun, exciting and fulfilling.” Best of luck to Coach Johnson and the boys basketball team this season.