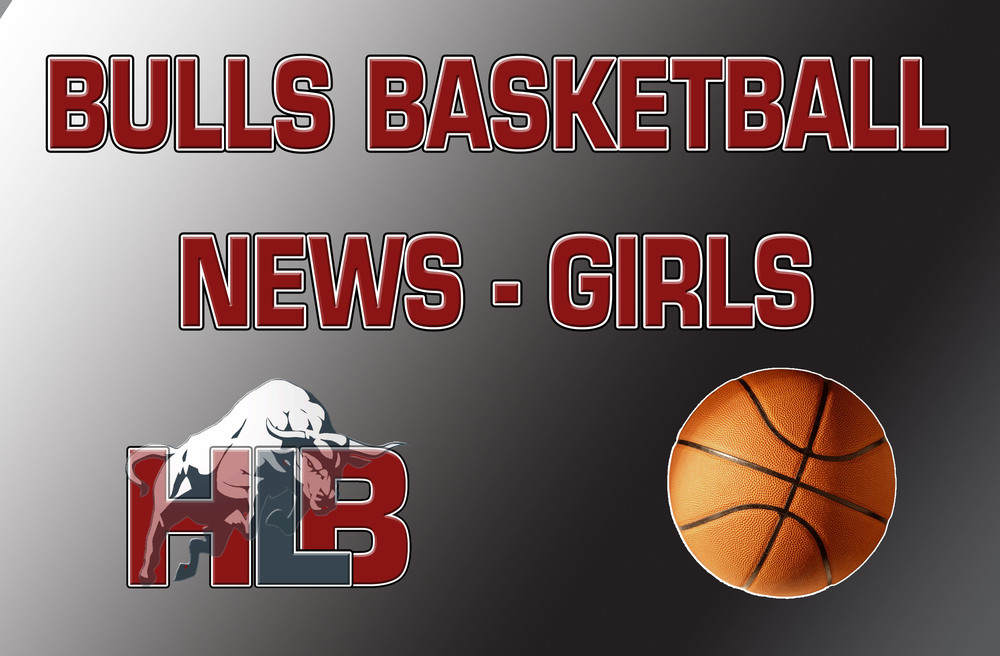 Head coach of the Hi-Line Bulls girls basketball team, Patrick Ropers, is ready for a strong, winning season. With much excitement, he took the time to share what the season has been like so far: “I am excited to see what this group can accomplish, it's their team not mine. I've seen a lot of drive in a lot of our kids early in the season. That shows they are wanting to be here and are excited to see what they themselves can do as a group.” Ropers explained that team members have been working together with the word CHAMP to motivate them. “We have pushed the girls to practice like a CHAMP and that leads to playing in a game like a CHAMP. The girls have taken that and ran with it. I'm excited to see them use that throughout the season and translate that into success this year.”

With practices setting the tone for the season, Ropers says practice has been going really well so far. “The girls have come in with a great attitude and hard working mentality this season. I really like the leadership this group has taken on, they have stepped up so far in being good leaders. They have talked way more in practice and that's a good thing. I like where this group is right now,” said Ropers.

“Our biggest challenge will be dealing with other teams' height throughout the season. Our plan is to use our athleticism and speed to overcome that. We want to get out and run in transition and get easy baskets. We will also need some girls to step up and give us a little more depth this season,” said Ropers. He also said that the younger team members have been working hard. “So far I like what I have seen from some younger girls and how they have practiced. It comes down to them having more confidence and believing in their ability. When they do and I do believe they will, it will give us some more added depth when we come down the stretch later in the season,” said Ropers.

Ropers has many goals for the team this year, including having the players practice and play like it’s the last game of the season. “This doesn't last forever, enjoy it and do your very best and see what happens. I think if they do that and learn to play as one the possibilities are endless for this team and they can accomplish many things not just in our conference but in our district as well,” said Ropers.

Ropers wanted to add a few words of encouragement to the team: “All I can say is I am really excited for this season. I am looking forward to seeing what this group can accomplish, based on how we have worked during conditioning and the season so far. I really like where we are at right now as a unit. All they need to do is put it all together and show everyone else what they are capable of doing. I am looking forward to seeing it.”