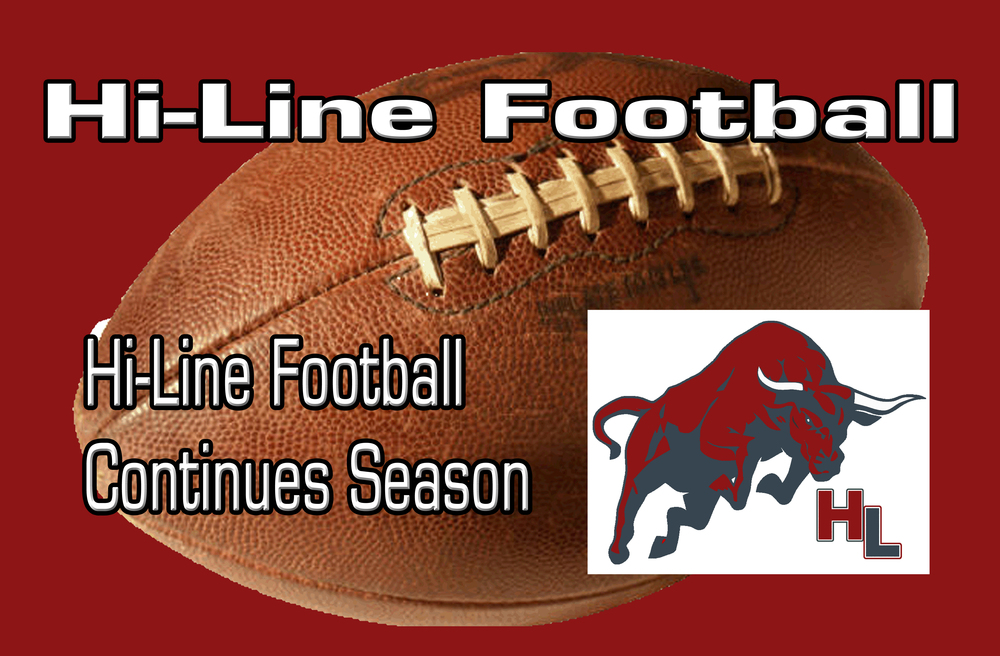 The following is an article written by a student in the journalism class at Elwood.

Hi-Line football is coming to a wrap as they get to their last regular season game until the playoffs. Ben Spiegel, head coach of the Hi-Line Bulls, commented on how he thinks the season is going: “I think the season is going great so far. Coming into the year, there was a lot of uncertainty as far as being able to play a full schedule and how practices would work, but I think the coaches and players have been very flexible with everything and it has worked out great.”

Spiegel said the inaugural season for the Hi-Line Bulls football team has been one of learning. “As far as our team on the football field, I think we've settled in nicely and found our identity,” he explained. “Early in the season we were still trying to figure out what type of team we wanted to be, but after our loss to Elm Creek we've figured it out.”

“I couldn't ask for a better group of players and coaches to be around everyday,” said Spiegel about the team. “Everyone on the team makes it really enjoyable to show up to practice everyday and work on getting better.”

The Bulls will play in the second round of district playoffs on Friday, October 30 at Neligh-Oakdale. Kickoff is at 5:00 p.m. Go Bulls!